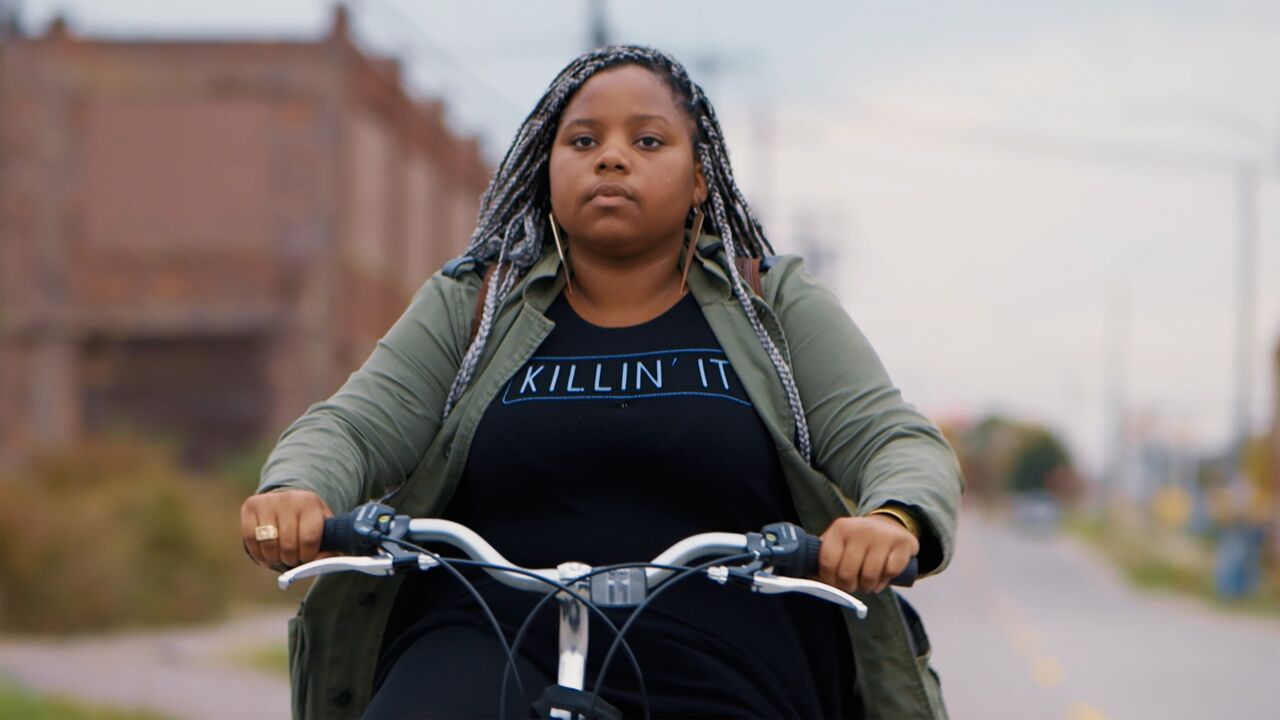 Byte is in its third year a community partner with the Milwaukee Film Festival, and this year we’re presenting Generation Startup, a documentary about entrepreneurialism, young people and the trials and tribulations with creating a business in 2015 Detroit.

The film is directed by Cynthia Wade and Cheryl Miller House. Cynthia won the Academy Award for her HBO documentary "Freeheld" about a dying policewoman fighting to leave her pension to her female life partner.  In 2013 she received her second Oscar nomination for her award-winning HBO documentary "Mondays at Racine". Cheryl has produced several award- winning documentaries including "Children of Darkness" and "Trust Me".

Labib Rahman, from the documentary, is the first employee of a startup named Mason. He goes against his parents wishes, for him to get a traditional and stable job. Labib instead chooses to work for a startup, in order to be happy, and puts everything on the line. Nine out of Ten startups will fail, according to Fortune News. With entrepreneurship at a record low, this only a greater to get in the startup game rather than to stay out of it. Since 2/3rds of all new jobs come from young companies, successful startups are a pinnacle of an improving economy.

After reading dozens of startup post-mortems and reading some interesting statistics, the most defining reasons of startup failure can be attributed to poor planning, poor leadership, and a bad product idea or product with no market. Despite all that, the film makes a strong case for starting your own business, and seems to be aimed directly at the so-called Hustle Generation.

Working at Byte, we often get contacted by startups and there’s a definite pattern to the ones we don’t see as plausible partners. (We partner with people and ideas that we can help make successful.) The startup template is surprisingly common: "it’s like x but with y", with x being the common hot “unicorn” of the day, and y being their variation, "it's like Tinder without pictures". And the poor planning and leadership comes through in our early meetings — a startup leader who’s done little research and doesn’t even understand that an internet-based startup is a business, they’re just imagining passive income without the details.

Of our clients that are in startup mode, the successful ones certainly do have the determination that the film wants to show. But they’re also the planners, researchers, brand ambassadors, content creators and realists that the plan could go south, and they’re the ones playing the long game to success. That’s where Byte excels — more than just web development, but rather expanding our client's brand, finding a content strategy, and building something highly professional to take them to their business next level. We hope that’s where the film excels — more than just a halcyon look at what many consider a ‘dream job’, but also enough details to help prepare the audience to actually succeed in a startup.

Our clients that are in startup mode certainly do have the dreamy determination that the film wants to show. Generation Startup shows on Sept. 30 at Fox Bay Cinema, Oct. 1 at the Times Cinema and Oct. 3 at the Avalon Theater. The film festival goes between Sept. 22 and Oct. 6, with more information available at The MKE Film Festival More film details and a trailer are available at the Generation Startup website.