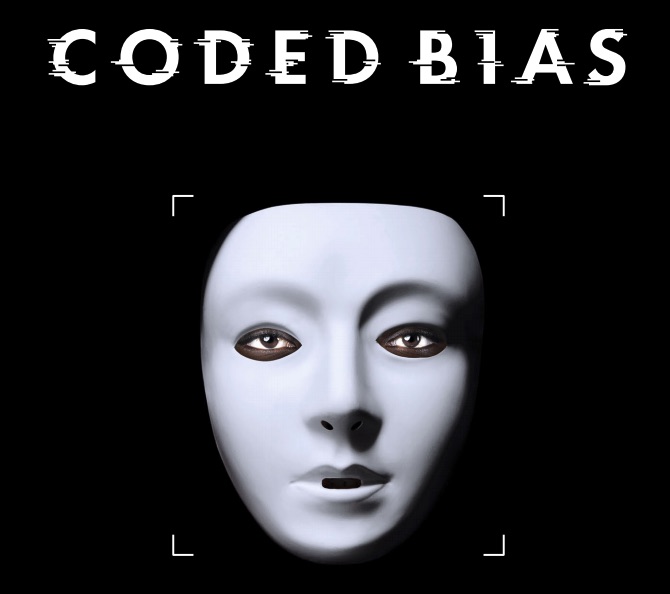 Despite the promises of the early, open internet, the tech industry today isn’t known as a warm, inclusive space the way early creators hoped the internet would be. Silicon valley became its own microcosm with the advent of buckets of venture capital and a limited “talent” pool mindset that led to the “rockstar” or “10x” programmer. The easiest way that rockstar programmers can pad their wallets is to be gatekeepers, to effectively keep people out of their line of work, and add that to the already too-common racism and sexism, silicon valley companies were overwhelmingly white and male and young.

But, detractors (read: gatekeepers) would say, who cares who makes the websites and applications if they’re good, right? Is there even a real cost for not having a diversity of people working in tech? Some of those costs are coming to light.

Coded Bias is a new documentary that’s digging into the costs of technology when it’s created by a monoculture, and the unintended consequences of artificial intelligence and algorithms are increasingly making decisions for humans. It follows a researcher at MIT, Joy Buolamwini, who discovered that facial recognition doesn’t work for women or people with brown skin, and her efforts to try to create laws against bias in algorithms and machine learning. (If you're thinking that not being recognized is a feature, not a bug, what if you're standing in your lawn and the cops arrest you in front of your kids when you don't really even look like the person who committed the crime?)

Directed by Shalini Kantayya, Coded Bias asks two key questions, according to the filmmakers, what is the impact of AI’s increasing role in governing civil liberties? And what are the consequences for people stuck in the crosshairs due to their race, color, and gender?

As a builder of tech who believed in the power of the internet as a way to make the world a better place, movies like this help us start to understand why the promise of the internet is failing us, and what we can do about it. The documentary’s website includes a Take Action part that includes an activist’s toolkit, discussion guide and more.

Milwaukee Film has programmed a full month of films, events and discussions Black History Month, and Coded Bias is one of the great films they’re showing this month online. They’ve also included a curriculum and other options for educators. Coded Bias is also part of STEM week: Diversity in Tech, with events taking place February 15-21, 2021.

If you want to be part of rethinking the internet as a force for good, Coded Bias is a must-see. Tickets and more information available here. More on STEM week.